M-CM Network: Macrocephaly-Capillary Malformation Syndrome Support and Information (M-CMTC, MCAP) - M-CM Network is a 501(c)(3) nonprofit that provides comprehensive medical information about macrocephaly-capillary malformation syndrome to aid in diagnosis and treatment decisions. Our goal is to establish a disease registry to collect data about affected individuals so that we can greatly expand the scope of what is known about M-CM. 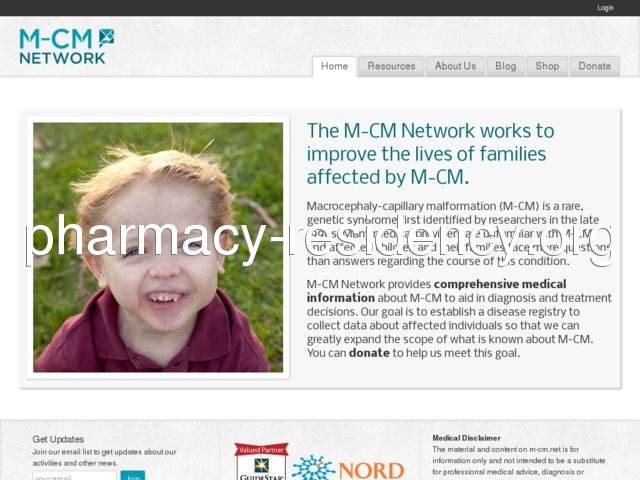