Ernst Eye Health Topics - Journal of Medicine - The team in the European IST project MammoGrid , which ended in August 2005, aimed to apply the power of the network, to see if they could precisely identify 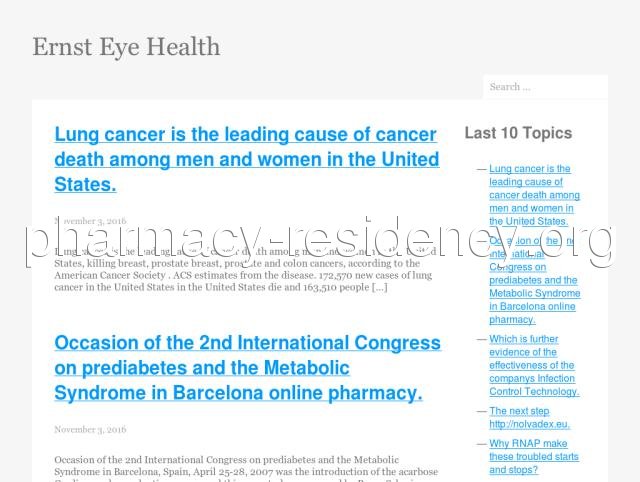