The Council for Scientific and Industrial Research (CSIR) - The Council for Scientific and Industrial Research (CSIR) is the foremost national science and technology institution in Ghana. It is mandated to carry out scientific and technological research for national development. The Council was established in its present form by NLC Decree 293 of 10th October, 1968 and re-established by CSIR Act 521 of 26th November, 1996. The Council, however, traces its ancestry to the erstwhile National Research Council (NRC), which was established by the Research Act 21 of August, 1958, a little over a year after independence, to organize and co-ordinate scientific research in Ghana and provide the necessary platform for Ghana’s accelerated development.The Council came into being on 14th February 1959 with a Governing Council, which was chaired by the President of Ghana, Osagyefo Dr. Kwame Nkrumah, with Mr. F.E.V. Smith as its Executive Secretary and Mr. S.T. Quansah as Deputy Executive Secretary. Merger and reconstitution. In 1963, the National Research Council was merged with the Ghana Academy of Learning, which had been established in 1958 and renamed the Ghana Academy of Sciences, under the Ghana Academy of Sciences Instrument E.I.5 of 1963. The Academy, therefore, combined the dual roles of a statutory learned society and the organization of national research.The assets and responsibilities of the two organizations were vested in the new Academy. The Academy had responsibility over eleven research institutes and four units and projects with Prof. J. Yanney-Ewusi as its General Secretary. 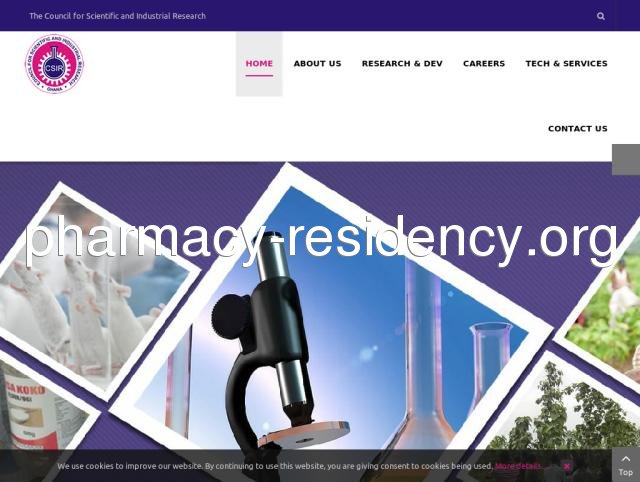