Carla Birnberg - Unapologetically Myself - Carla Birnberg blogs about living a better life through intuitive eating, motherhood, getting and staying active, and laughing as much as as possible. 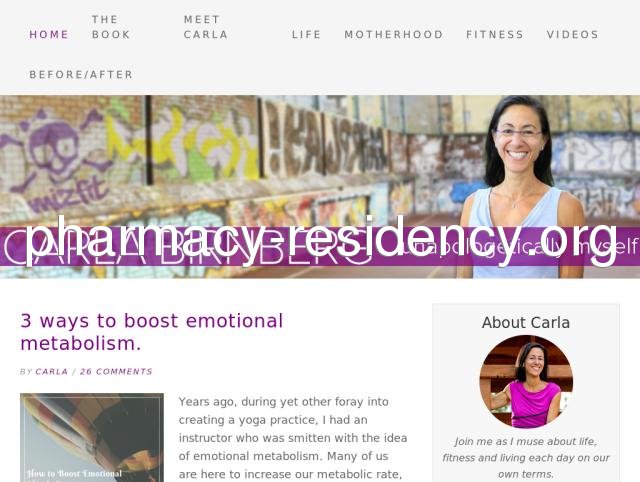